Not much info but as far as i can understand the game has been adapted to a 16:9 screen ratio, sprites have been updated as well as having new 3D backgrounds. 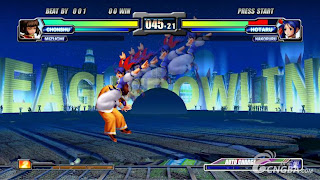 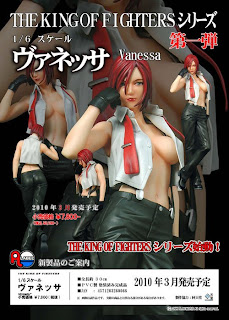 One last thing, the KOF Skystage blog has been updated with new screens including screens of Rugal and check out the mini game they have on the site.

You can either view it here or directly to the game here.

Edit: I found from the main site how to add it to my blog, so the game is now on the side bar here too :D
Posted by King Of Fighters [UK] at 03:30