Was just browsing the snkp official website randomly, and noticed they put up New Year's greeting images so thought i'd share them here. 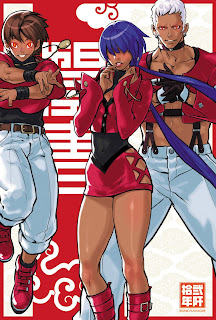 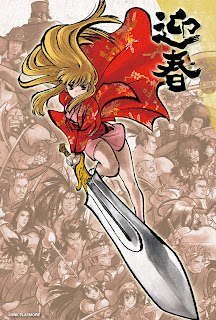 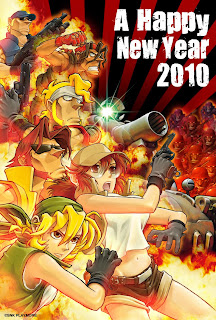 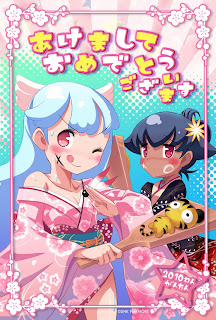 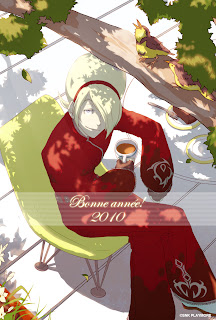 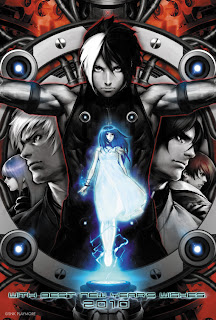 Alternatively you can check them out on the official website here.

Also i noticed they announced approximate seasons in which the Xbox Live Arcade releases would be released this year.

No information regarding how much ms points these will cost yet, but judging by past releases i'd assume around 800ms.

Hopefully this should be a good year for SNKP. Although i'm looking forward to the xbox live release of 02UM (and hoping the netcode is better than releases so far...), i'm still waiting for news on KOFXIII.
Posted by King Of Fighters [UK] at 05:39