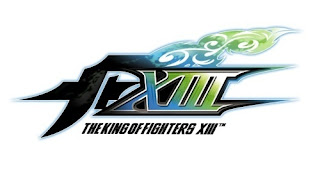 After a week of rumours and speculation SNKPlaymore has finally announced KOFXIII, not much information released thus far just the time and date of the official preview where it will be shown.

It will be shown at the BelleSalle in Akihabara, on the 25th March 6pm - 7:30pm.
(For more details check out the official press release.)

Also from what i've been hearing the next issue of Arcadia Magazine will be worth picking up, as it will be doing a feature of the Neo Geo's 20th Anniversary as well as some previews of KOFXIII. 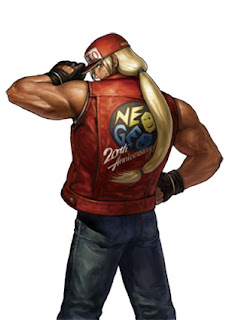 Also check out the new Neo Geo Museum website which was released today.
Posted by King Of Fighters [UK] at 13:10