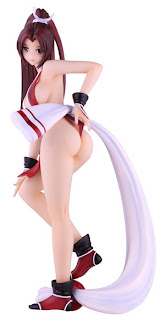 As KOFXIII will be released this year, SNKPlaymore have decided to release a new Mai Shiranui figure to commemorate this occasion.

Made by AlphaMax this figure's standing height at approximately 33cm, this prepainted figure is fairly well detailed and shows off Mai's curves beautifully.
However beauty doesn't come cheap, and costs a whopping £172 (not including shipping!!) from Playasia.

It will be released sometime in December, which may also mean KOFXIII might land on consoles to conincide with it's release in December too. Lets hope so.

As tempting as it is to splash out on this figure, unless i suddenly have £172 spare cash, unfortunately i may have to pass on it. :(

Check out more pictures below: 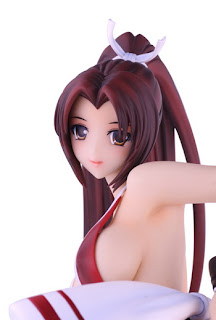 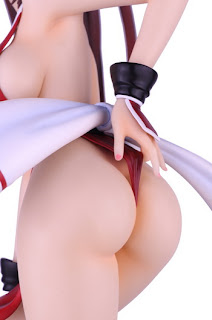 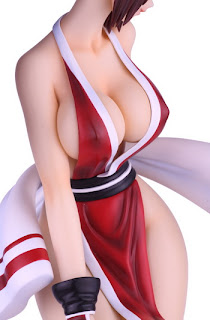 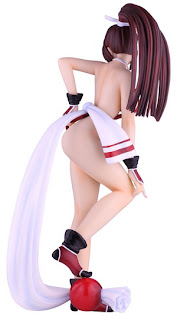 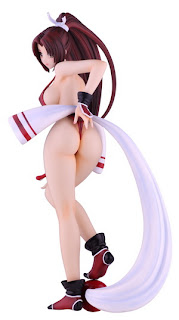 And that's not all!

Aizu Project are also releasing a Mai figure in December, slightly cheaper than the above figure but still pretty expensive at £120, this figure is in a black version of her costume.

Check out the preorder here, and pics below 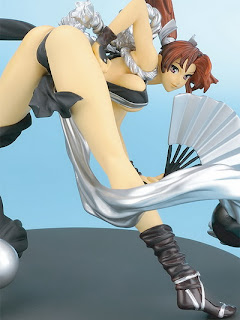 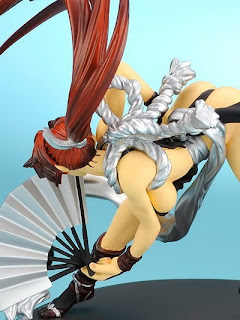 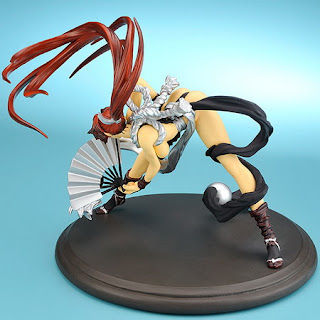 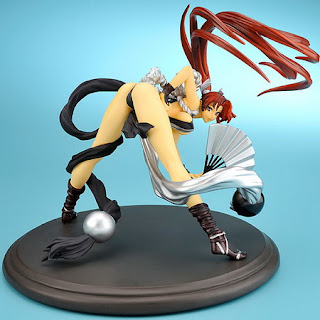