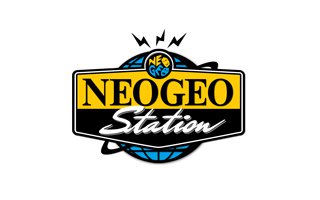 SNKPlaymore has just opened it's new NEO GEO Station website to announce it's collection of Neo Geo Classics heading over to the PS3 and PSP.

It seems unlike other 'Classics' on the PSN, like PC Engine and PS1, these will not be transferrable between the PS3 and PSP systems and are seperate purchases.

To make up for this however each game now has additional features not present in the original games, such as online play for the ps3 version and wireless LAN/Ad-Hoc in the case of the PSP (no online mode for PSP...).

From what i understand these will be emulated ports from the Neo Geo AES so aside from additional features, all bugs/glitches present in the original versions will carry over.(Get ready for some KOF94 grab infinites xD )

If you click the GAMEST link in each of the game's information page you can view scans from old issues of the GAMEST magazine/mooks showing tips for each respective title. (Though these are still all in Japanese as they were originally.)

Also the Neo Geo Pad USB is now up for preorder on Playasia.com, price is currently around £28/9.

See below for images of the titles to be released, the first games will be released in late December (EU/US/JPN): 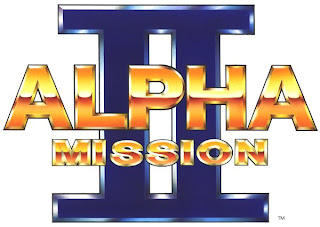 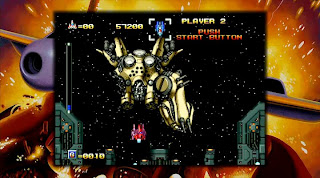 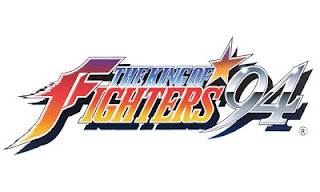 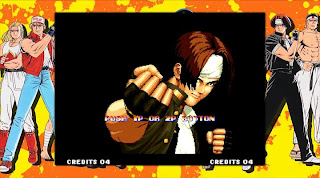 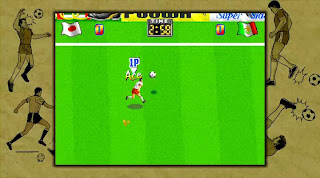 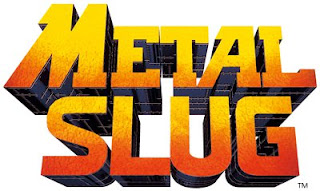 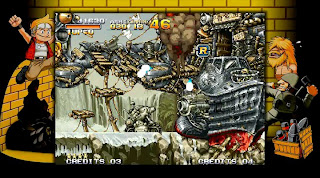 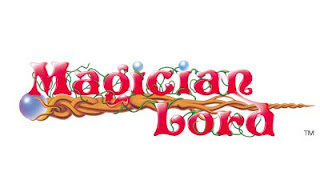 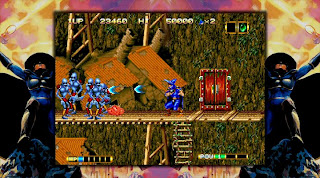 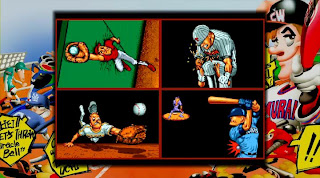 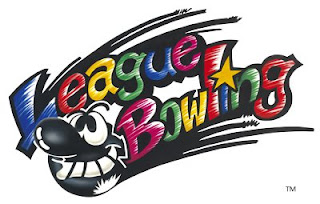 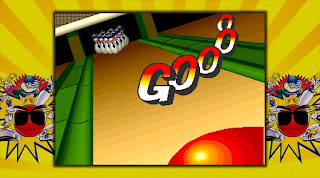 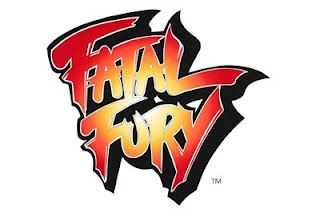 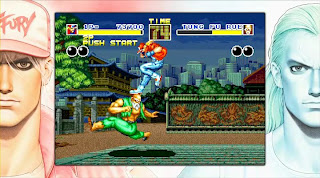 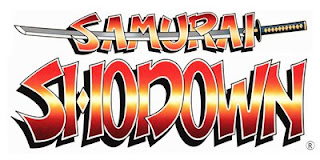 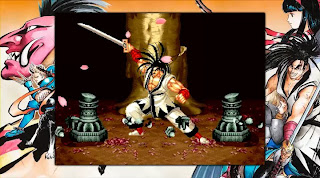 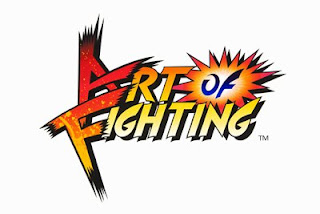 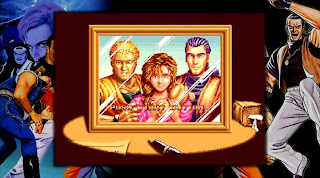