As previously mentioned i ordered one of the new KOFXIII figures from Playasia just before the New Year and received that this morning in the mail. Though i'd take a couple of photos and do a little 'unboxing of' video as the figure comes blind boxed. 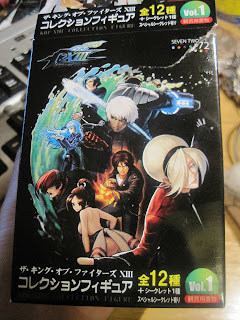 Was a little dissapointed with the figure i got, i really wanted Raiden so i could make him dropkick the other little figures on my desk...Not too bad to get Leona though i suppose.

The quality of the figure is quite average (not poor, not excellent), i think for it's size though it is fairly expensive though (£5 from Playasia) and thought it was more like a £2/3 figure. Not too bad, though not sure if i would buy any more. Maybe if the price drops a bit.

Anyone interested in buying them they are available on Playasia, i think it was about £7 including shipping for one figure.

Check out more pics below. 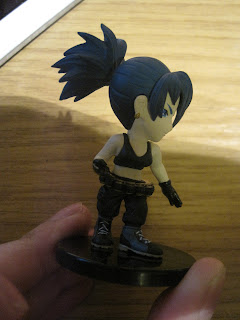 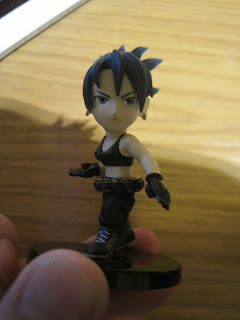 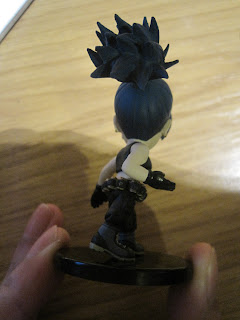 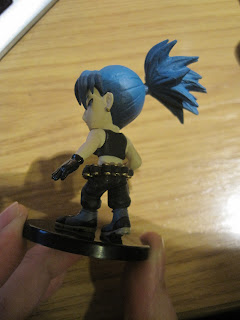 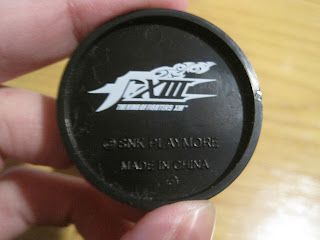