Saw this on SpekSNK just now.

A new title is being developed by NG:DEVTEAM for the Neo Geo and Dreamcast called Gun-Lord.

Described by the official website as a 'EuroStyle Platformer' looking at the screenshots it reminds me a little bit of Turrican. 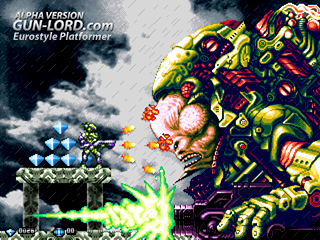 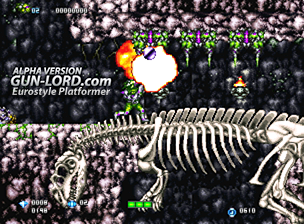 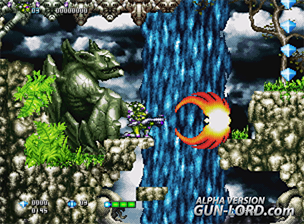 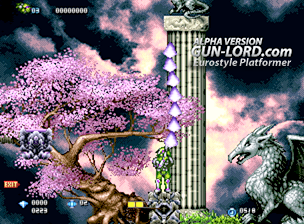 For those who don't know NG:DEVTEAM have been devoted to creating new titles for the DreamCast and Neo Geo systems, their other titles to date include Last Hope, and Fast Strikers.

Fast Strikers has also been recently ported to the iPhone/iPod Touch, and costs £1.79 on the UK iTunes App store. Pretty much a bargain considering the MVS version costs a staggering 399Euros...

They aren't the only group releasing titles for the now 'dead' Neo Geo format though, another group recently release Bang Bang Busters for the AES a title that was never officially released and had only existed in a prototype form until recently.

It's great to see that even though SNKP have abandoned the Neo Geo systems that there are people out there still developing games for them, just wish that i could afford some of these games lol.
Posted by King Of Fighters [UK] at 04:59