Saw this post on DreamCancel's forums, posted by a11111357, with the video for the console intro for KOFXIII. Because it was on Tudou, and i have no idea how to embed using Tudou i decided to nab the video and upload it to Youtube.

Also check out the extended version of the intro, uploaded by Gunsmith. 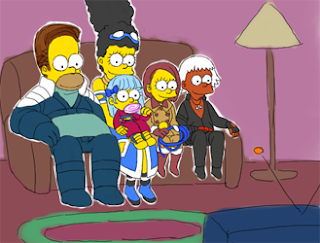