Recently a group called Neobitz has been teasing regarding a game they have in development for the Neo Geo AES, so far not much details have been revealed aside from the fact that it will comprise of four games and will be a puzzle/variety style game.

Check out their Facebook page for more details as they are released. 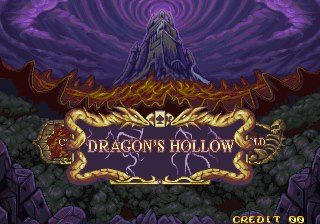 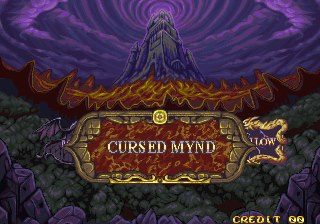 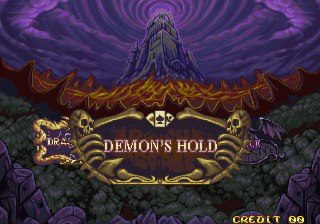 Also speaking of the Neo Geo, I was recently reading about the Neo Geo X portable which is due for release some time in the near future. The 'Gold Package' is looking rather tempting, which comes with a base unit designed to look like the original AES unit as well as a joystick.

At the moment from what I know the US version will cost $199, no idea on what the European price is at the moment. 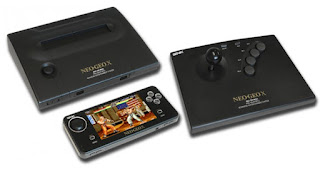