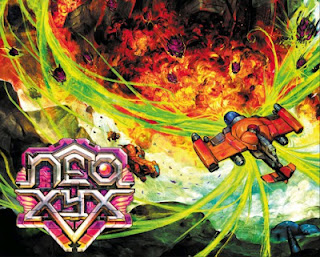 Just noticed that NG:DEVTEAM have posted up a teaser video for their new game, which I think is for the MVS, on their Facebook page.


Looks like an old-school type shmup, and I'm really interested in seeing more of this game.
Just a shame I don't have any Neo based hardware out here in Japan aside from the Neo Geo CD, though to be honest I can't really afford to play games much. xD

No ideas on how much or when it will be released but stay tuned to their website or Facebook page for more details.

Also I saw fairly recently that Amazon.co.jp has put up preorders for the Neo Geo X Gold system, the initial run of systems will include a special Ninja Masters game card! 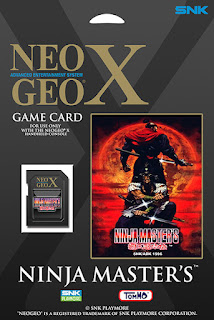 Just a bit of a shame that it comes out so close to the release of the Wii-U.
At the moment I'm still trying to figure out whether or not I can upgrade my visa status to a working visa, so if I leave to go back to the UK I can only afford to buy one or the other and it will probably be the Wii-U since I already have a Neo Geo back home!

Anyways check out some more pics of the system from Famitsu that I found via Bordersdown.net. 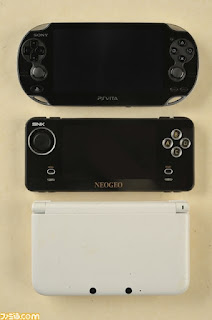 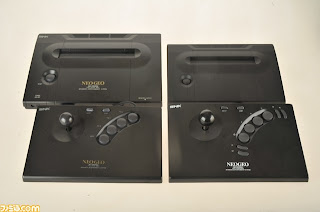 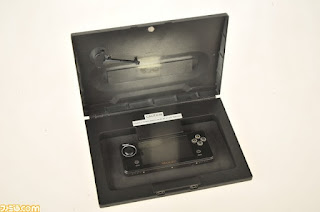 Bit disappointed the portable doesn't mount into the cart slot!!
Posted by King Of Fighters [UK] at 17:01 2 comments: