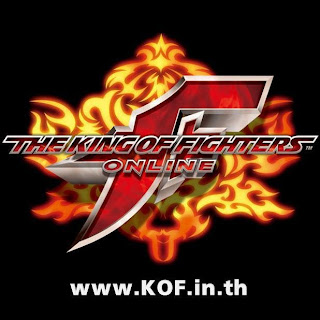 Seems like this is finally going into closed beta towards the end of the year, there have been various announcements for KOF Online over the years but it seems this is the first time it's actually made it to the beta stages.

A few short clips have been released showing a few special moves with Kyo, Terry, and Iori.


Looks pretty good to me, not too sure how fun it'll be but it's been a while since I've gotten into any kind of MMO type game, so hopefully once it makes it out of beta I'll check it out.

Also just in case you were curious this was one of the previously released videos a few years back, seems like it's been reworked quite a bit since then.