I'd been wanting to check out this store in Akihabara for quite some time now, especially after wanting to get back into reading American comics, but because I rarely head into Tokyo these days I hadn't had the chance to have a look until today.

Located just behind the main street, it's a small store packed full of comic books with quite a large selection of budget Y100 titles as well as a lot of newer ones too.

I didn't have a great look at everything as I got there in the evening so it was a little busy, and considering the size of the store it didn't give me a great deal of space to rummage around and look at a lot of things carefully.

I did manage to find an issue of the Inhumans for Y100 and a variant cover of the first Secret Wars comic for Y800. Had been wanting to read Secret Wars for some time now, and also wanted to try and familarise myself with the Inhumans as the movie is due to come out in a few years.

(Apologies for the sideways photo.) 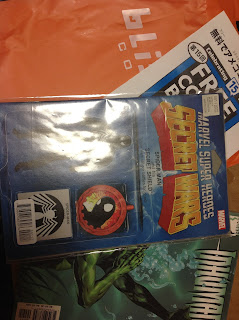 Was actually trying to find some TMNT stuff, as I'm quite into that recently, but couldn't find any.

It's a really nice store though and will definitely pop in again to pick up a few more comics next time I pass through Tokyo.

You can check out their website and Facebook page for more details, and photos of the store. 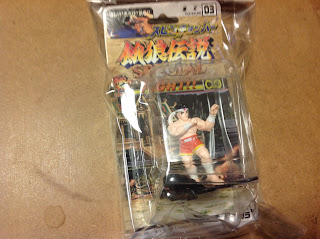 In a bit of an unrelated note, I also stopped by Mandarake whilst in Akiba (again looking for TMNT stuff lol), and managed to pick up this Joe toy for Y300.

Haven't seen any SNKP related stuff for quite a while, so thought I should pick it up. It's not the greatest looking figure but as I say, I don't see a lot of SNKP merchandise often so still quite happy with it.

According to the packaging there's some sort of game that you can play with other figures from the same series. I can't understand the rules very well unfortunately (nor do I have any others or even anyone to play with lol) but I've taken some photos of the packaging so you can have a look. 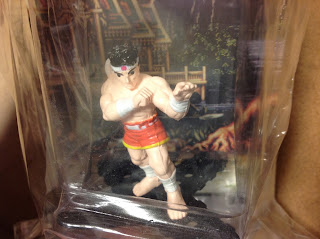 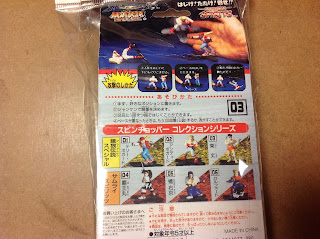 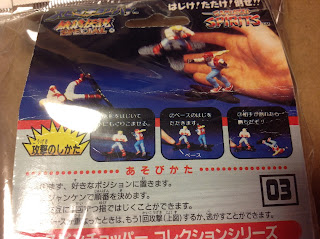